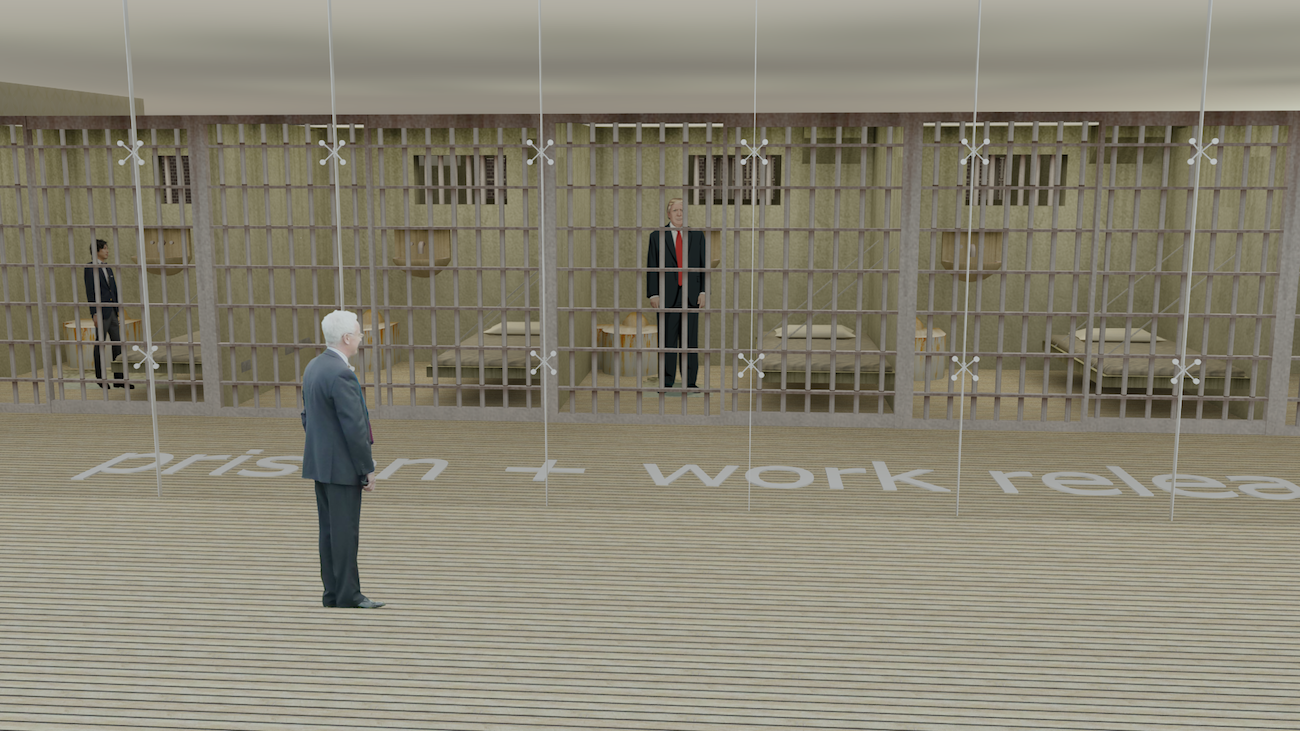 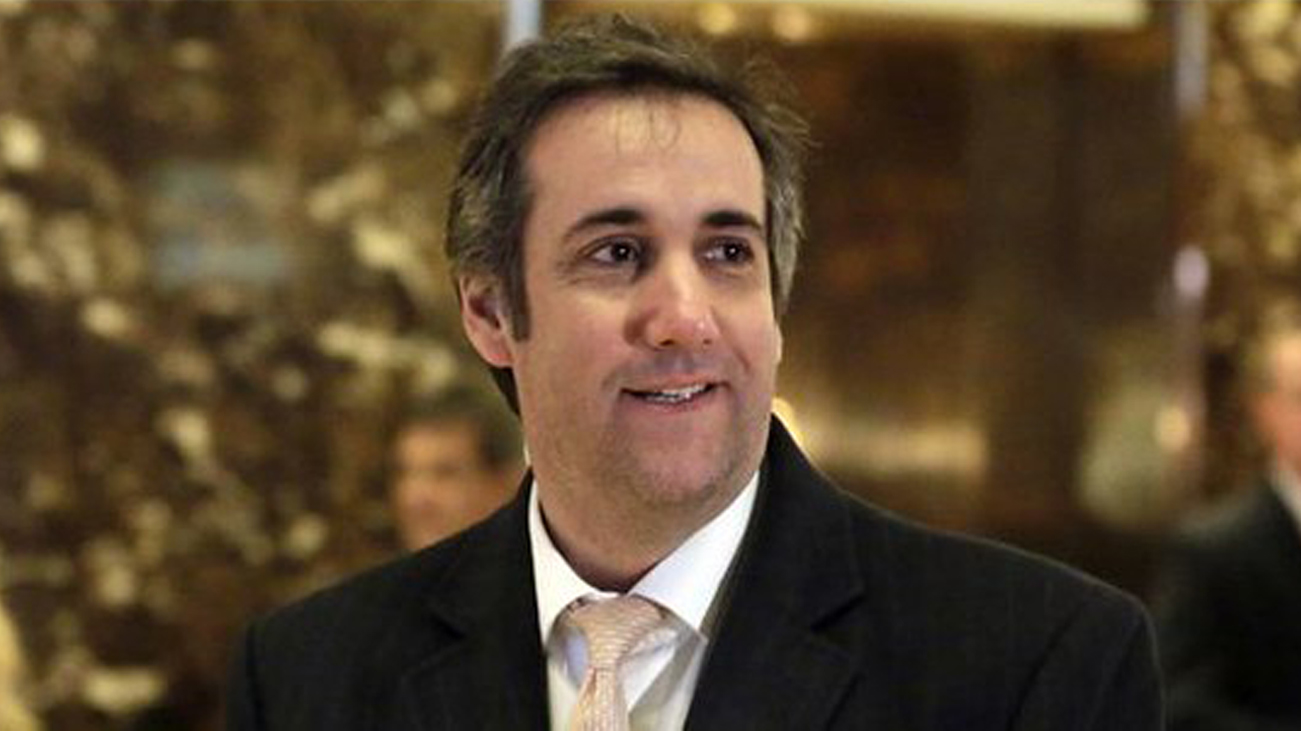 At one point in his storied career, Donald Trump told dozens of well-educated, eager young professionals — “You’re Fired!” As president, his knack for hiring only the best and brightest was key to his administration’s success in being named the most corrupt in the history of these great United States.

With a campaign and an administration graced by criminal masterminds, such as the likes of Roger Stone, Paul Manafort and Michael Cohen, along with dozens of Russian nationals, the Donald J. Trump Presidential Library’s Big, Beautiful Prison Work Release Program and Mural is represented by only those with the tenacity and grit to pay someone to cheat on their SATs.

Only a president like Donald J. Trump is worthy of a work release program and related mural that features the most dedicated, criminal workaholics, liars and thieves.

Always the center of attention, he is naturally the centerpiece of the mural in this exhibit, highlighted with gaudy orange and gold accents reminiscent of Cheetos.

Donald Trump himself is a master cheater. The mural itself highlights the various ways Trump managed to cheat the tax system, impeachment and even death by coronavirus in his post-Apprentice years. Moving left to right along the mural, viewers will see representations of various other cheating episodes, from wives and strippers to traveling mulligans on the golf course of Mar-a-Lago.

As the United States’ Cheater in Chief, his deft avoidance of any and all responsibility for anything ever is reflected in the intentional manner in which the artist failed to finish the last 10 percent of the mural before his suspicious disappearance.

As an interesting historic note, the artist has not been paid, but Trump’s accountants did write off the unpaid expense multiple times by various LLCs in 2020 and carried forward the alleged losses in a way that guarantees continued nonpayment but significant write-offs for the next 20 years. That year’s taxes are under audit in perpetuity.

The cellar prison is operational, housing many former Trump Administration officials who find gainful employment on the premises.